The Cornell Lab of Ornithology’s Macauley Library of sounds and videos has been fully digitized and posted online for browsing for free by everyone. It is really fun to explore. 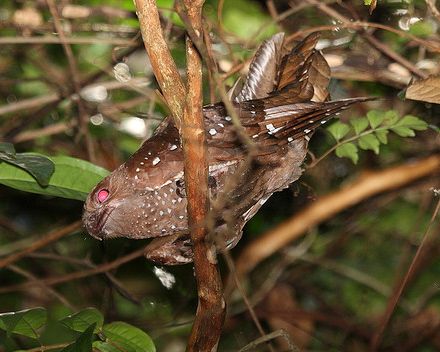 Check out a colorful mantis shrimp swiveling its crazy eyes, then listen to it making sounds eerily like those of a drum set!

Go eye-level with Adelie Penguins, get close enough to a sea turtle to count the scales under its chin, then listen to a baby walrus ruff like a puppy!

Here is an article from the Lab of O – scroll to the end for links to: the earliest recording (a Song Sparrow from 1929); the sounds of an ostrich chick still in the egg; the haunting clarinet-like moan of the idri, a lemur; a bird of paradise apparently imitating a very melodious UFO; and a cute video of an American Dipper living up to its name by bobbing and dipping.

And then explore the library yourself! Hooray for open-access science.