Here is what people are actually searching to end up at my blog: “is a gecko a bird.”

So, as I blog to please you, dear readers, I will now attempt to respond to some of the actual search terms that have led people to TLB.

Q: is a gecko a bird

A: No. Both geckos and birds are reptiles, though, if that makes you feel better. 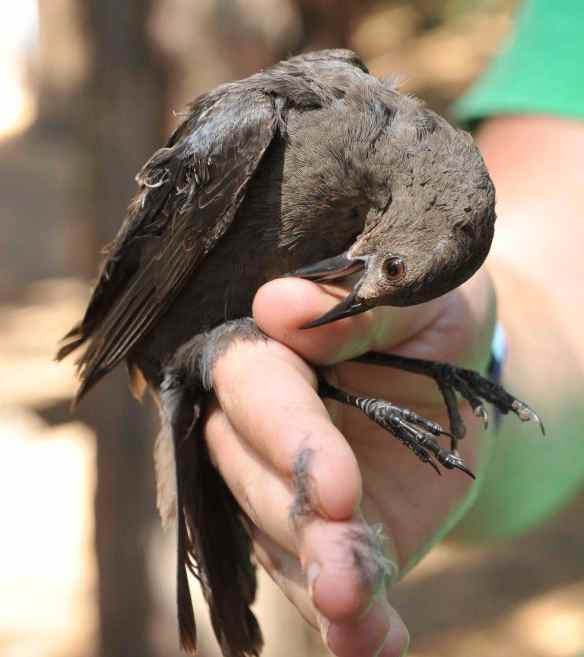 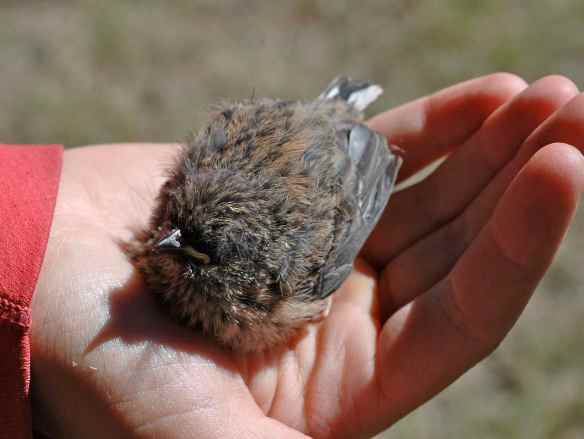 Q: will a house wren leave her babies if human

I don’t know of any cases of House Wrens transforming, selkie-like, into humans. However I would speculate that if a House Wren did turn into a human, she would still try to care for her babies, as even humans can see that baby House Wrens are adorable:

Alternatively, if you’re asking whether a House Wren would leave her babies if the babies were human, I would guess that yes, she would. A House Wren is much smaller than a human baby and might get crushed by it, so I don’t think she would stick around.

A: A junco as spirit animal indicates that you should avoid guillotines and axes, as the junco’s dark hood suggests that you may be subconsciously drawn to executioners.

Caveat: I don’t actually know what a spirit animal is.

A: I don’t see any reason why you can’t enter a giant nest. However, you might want to to first check that it does not belong to a giant spider, a giant bird of prey, giant ants, or… on second thought, maybe you shouldn’t enter the giant nest.

Okay! I hope that was helpful, search engine searchers!